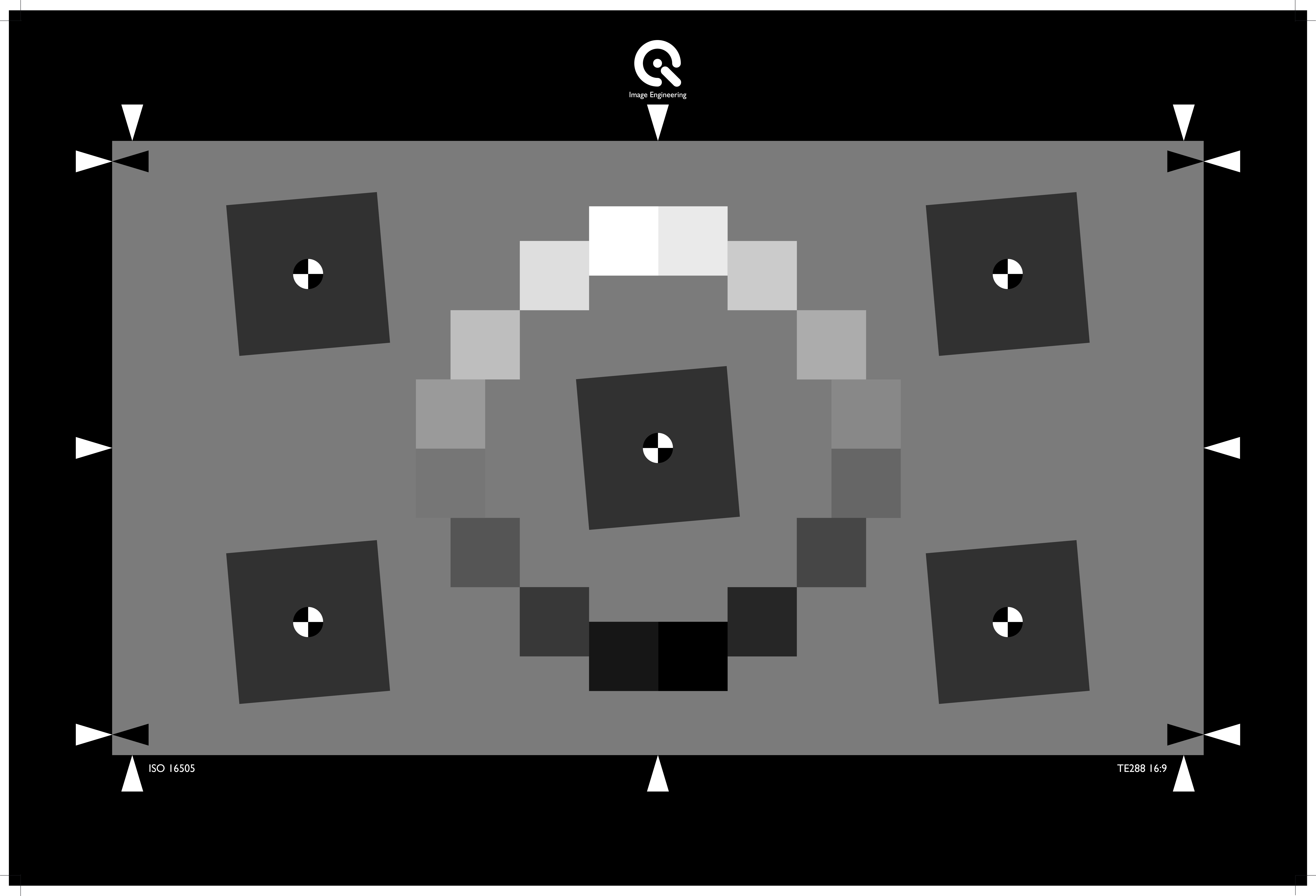 Measure image resolution according to ISO 16505

Test chart TE288* uses slanted edges and grey patches to measure the resolution of a digital camera according to ISO 16505.

ISO 16505:2015 (currently under review) describes the requirements and test procedures for the minimum safety, ergonomic, and performance requirements for Camera Monitor Systems that replace rearview mirrors of road vehicles.

Why does the layout of TE288 deviate from the example chart shown in the standard?

ISO 16505:2015 is currently under review to be updated. The resolution section of the 2015 version refers to ISO 12233:2014, which describes the methods for measuring resolution and spatial frequency responses of digital cameras. This standard itself is out of date and has now been updated to ISO 12233:2017. The new revision of ISO 16505 will reference this new version.

It is also important to recognize that the example chart provided in the standard is not consistent with the text. The text states that the sharpness “may be measured by obtaining the spatial frequency response function SFR of a slanted edge chart, as defined by ISO 12233.”

The chart layout includes five sub-charts of slanted edges with two vertical and horizontal edges each. It also includes one set of grey patches and is only available as a reflective chart. The iQ-Analyzer software supports test chart TE288.

TE288 can be purchased individually or as a part of the ISO 16505 chart bundle. The bundle includes all of the relevant charts that are described in the standard for evaluating the performance of Camera Monitor Systems for road vehicles.

*Exact layout and dimensions may differ from image shown on the right.

The test charts are available in the sizes listed below. Please note that some charts cannot be manufactured in all sizes due to technical reasons. Please do not hesitate to ask for additional information.

During production, specific regions of test charts are measured to qualify the production process or to create individual reference data accompanying a test chart additionally. Measured regions can be color or gray tones.

The measurement devices are calibrated regularly and proven before use. You can find further information in our reference data accuracy sheet. 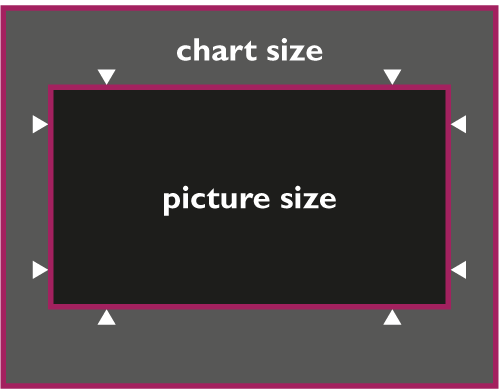 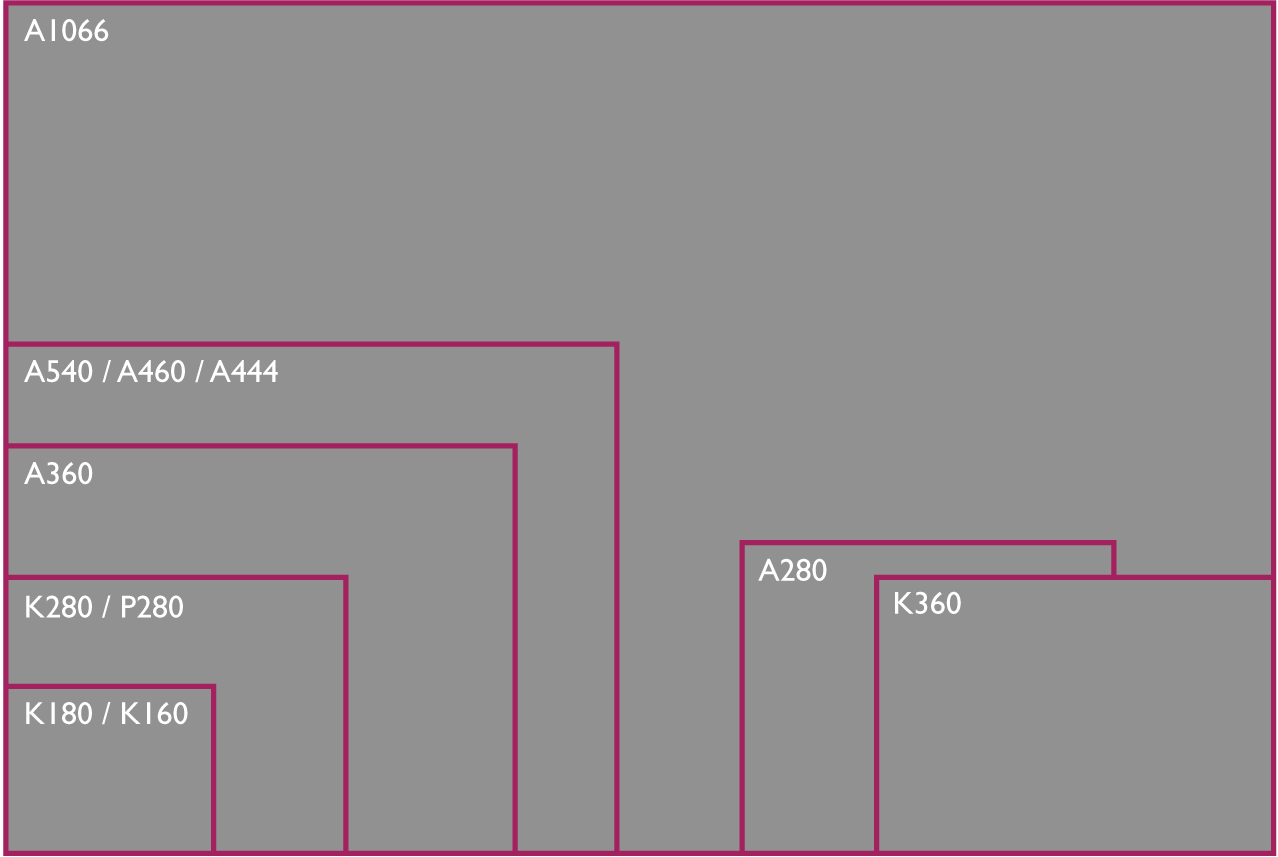 D35 charts are either between glass plates or mounted in slide frames (glassless).
There are exceptions regarding mounting and size for special charts.